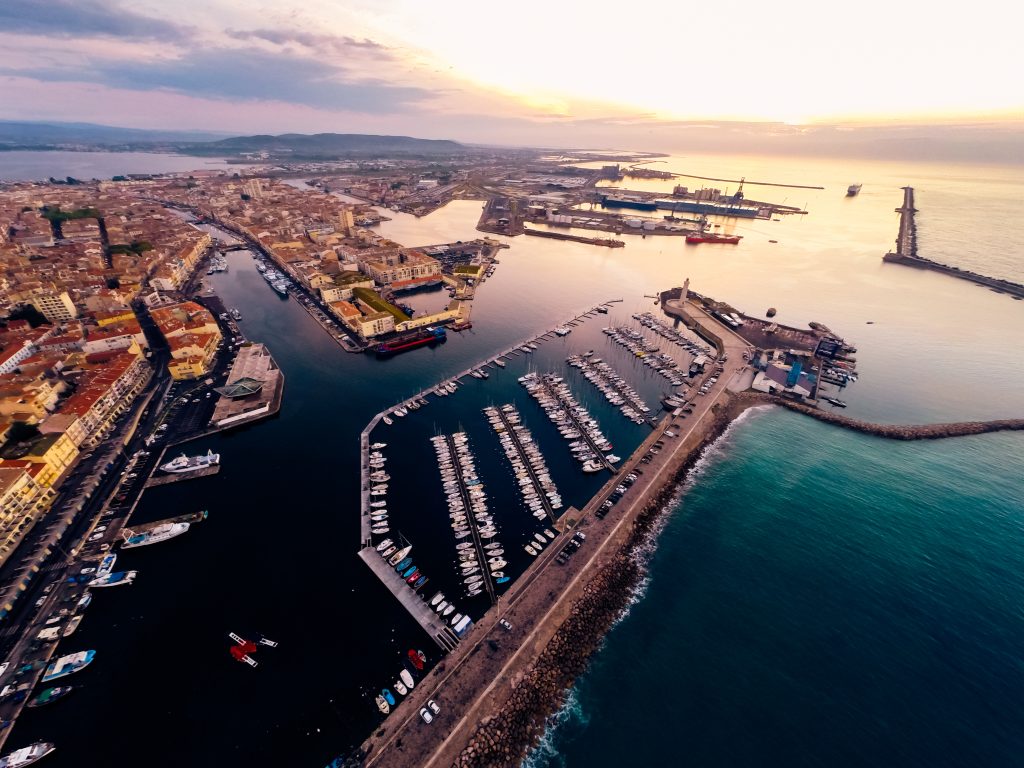 The managing authority of Séte Port in the south of France chose KPS’ HDPE conductive pipe to replace their previously installed steel pipe system for their fuelling network. A replacement was needed to prevent the steel pipes from corroding and fuel permeation into the environment, which would damage wildlife and be costly to clean up.

Séte Port began work on their fuelling network to replace their previously installed steel piping system. Over time, the proximity of the pipes to the salty sea environment had caused them to become rusty and corrode, which posed a risk of fuel permeation and leaks into the environment, which is especially important to avoid in ports and marinas due to the volume of fuel being used and the proximity to the sea/ocean.

Séte Port now has a reliable zero permeation piping system which will continue to perform years to come.

Hot Off The Press: OPW In erpecnews

OPW Thanks and Supports Local Foodbanks