The KP 315 is a pressure and vacuum free system that uses gravitation for detection of leakage.

In case of a leak into the interstitial space of the pipes, the liquid (hydrocarbons, methanol, ethanol or water) will flow into the leak detection unit and trigger an alarm signal to the alarm unit.

The KP 315 can be connected to existing tank gauging systems using a standard I/O interface. 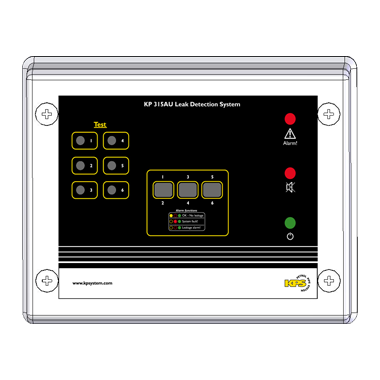 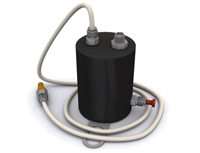 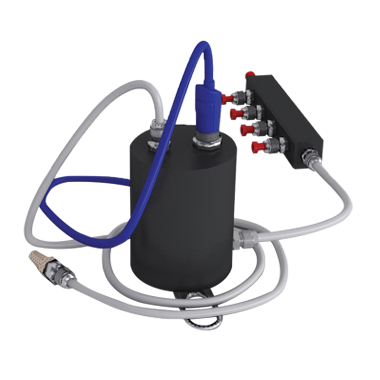 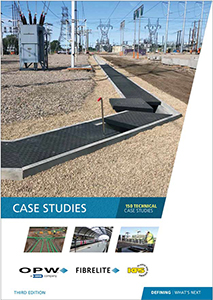 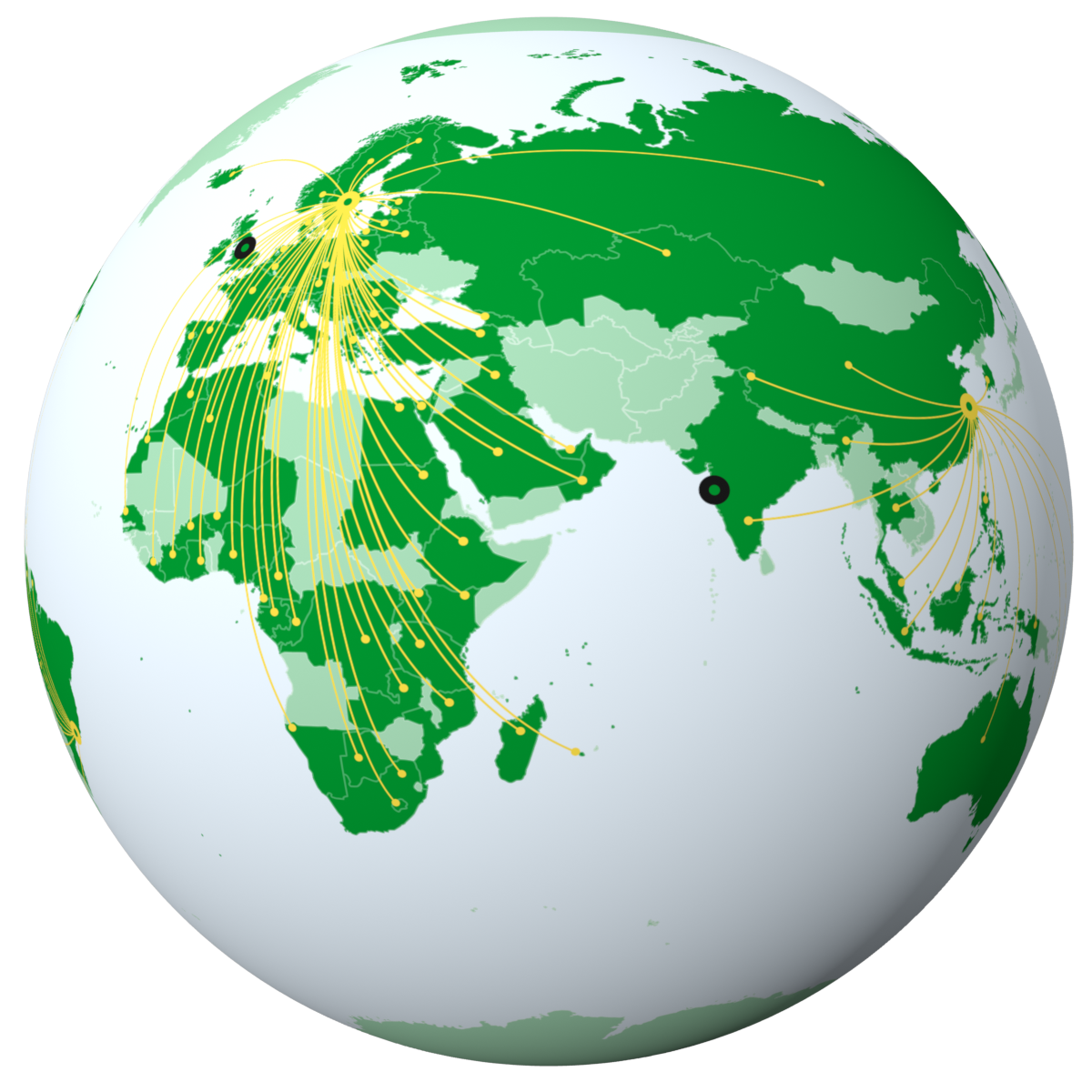